Crawler excavator manufacturer shares with you. 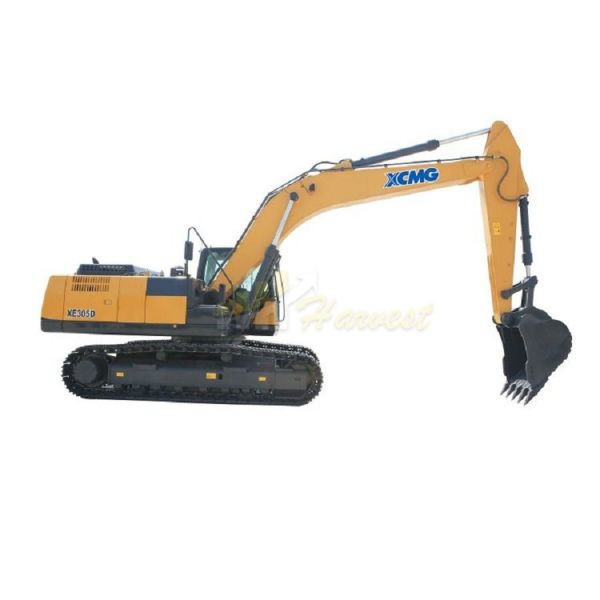 (2) Remove the yellow-white paste on the cover in time

The yellow-white paste on the battery case cover is the result of the electrochemical corrosion of the electrode pile due to the sulfuric acid solution splashing around the battery case cover and the pole pile. Among them, the white substance is lead sulfate, and the yellow substance is ferric sulfate, which is very corrosive and has a large resistance. If it is in contact with the wire, a large contact resistance will be formed, resulting in poor conductivity.

To this end, it is necessary to frequently use alkaline water, or use 10% soda water or 10% ammonia solution to soak the cotton yarn to wipe off the electrolyte splashed at the battery case and cover, so that the surface is often neutral. If there is oxide in the gap between the pole and the wire joint, it can be scraped off with a tool.

(4) Regularly check the density of the electrolyte

Our company provides an XCMG excavator.